Are Anti-Corruption Agencies Headed in the Right Direction?

Of late, a debate has reappeared in India on how active anti-corruption agencies should navigate themselves. This has brought into focus the role of anti-corruption agencies and the negative impact the “hyper activity” has on governance in general. The issue appears to be very pertinent as one scam after another is surfacing, resulting in disdain among the public and apprehension in the bureaucracy. The courts have severely criticized the government and bureaucracy on corruption issues. Further, rooting out corruption was a major item in the election manifesto of the present government.

To put it into perspective, let me quote some opinions voiced in leading print media. The first one was from the Secretary of the Ministry of Coal, who has categorically stated that five institutions or “5 Cs” – CBI   create an inhibiting environment that impacts quick and effective decision making. “Questioning general wisdom of blaming politicians for all the ills, the top bureaucrat said the pace of development is not as much impacted by the ‘dishonest’ but by the ‘inhibiting’ factors that prevent the ‘honest’ from taking decisions.”[i] According to another article which appeared a few days later in The Times of India substantially in line with the view of the Coal Secretary. This was from the Managing Director of Air India, who is considered to be a turnaround specialist and was hand-picked by the Government of India to change the fortunes of the beleaguered and heavily loss-making official carrier. The news item reads as: “AI (Air India) chief voices concern over watchdogs turning roadblocks”[ii]

Just over a week after the coal secretary voiced resentment in government circles over watchdogs turning roadblocks through a Facebook post, Air India Managing Director has bared his heart, too, about the prevailing tension in the work atmosphere. He has elaborated his view and said that “the amount of indecision at all levels on a continuous basis has contributed to the chaos and confusion at the national carrier”.

At this juncture, it shall also be relevant to consider the experience of Shri Amit Kumar, an officer of CBI, who wrote an article ‘Too much or too little? Finding the optimum level of intervention – Case Studies from Uttar Pradesh’ in a previous IACAlumnus issue3 in which he highlighted the positive impact of CBI investigations:

On the other hand, there were negative impacts as well:

Nearly two years after the formation of the new government, the common refrain is that while ministers are working diligently, the implementation of the schemes and policies leaves much to be desired. The reasons are not hard to find. The resident bureaucracy is proving to be a drag on the government. For a large section of the bureaucracy – military or civilian – it is just another job with little accountability.

“The Indian growth story is promising. But the government can capitalise on it only by making the bureaucracy more effective in the speedy implementation of its policies. The argument that the CBI, the CVC, or the CAG prohibit effective decision-making by civil servants is a self-defeating one.”

There is no doubt that when the vigilance/compliance division of any organization or investigating body becomes overactive it is likely that fear embeds itself in the mind of the officers. The most common reaction among officials, though not admitted publicly, is not to take any decision or put their signature on any paper, so that they cannot be questioned later. However, it cannot be denied that if the anti-corruption bodies are not strong, corruption shall flourish and finally inhibit the growth of the country. Ethics cannot be compromised on grounds of accelerated growth. To grow with ethics may be slow but it is robust and, yes, pious. Francis Fukuyama5 brought out in detail that ”political development – the evolution of the state, rule of law, and democratic accountability – is only one aspect of the broader phenomenon of human socioeconomic development”. In this context, so far as democratic accountability is concerned, the “Cs” are all there to ensure accountability in governance. If these ”5 Cs” are not there, then we shall be removing the accountability itself with the consequence of chaos. At the same time, it is felt that anxiety or loss of confidence amongst the bureaucracy is a natural outcome of any investigation.

Trust is a functional principle in any relationship, whether at home, outside, or at the workplace. It is the most important link among human beings as well as organizations. Any violation of trust results in a huge impact and the trust deficit can destroy any organization or any relationship. Hence, when there is a fraud or cheating, it destroys the trust of everybody around. In his excellent book, The Speed of Trust, Stephen Covey6 describes trust in basic terms: “simply put, trust means confidence. The opposite of trust – distrust – is suspicion. When you trust people,
you have confidence in them – in their integrity and their abilities. When you distrust people, you are suspicious of them – of their integrity, their agenda, their capabilities or their track record. It is that simple”.

When there is fraud in any organization, trust gets hurt the most. I would like, at this juncture, to describe my own experience in handling fraud. On discovery of a case of fraud, the case had been handed over to the CBI. The result was that there was anxiety all around. An officer who was called to the office of the CBI for clarification later came to me and demanded an
explanation as to why he had been called by the CBI and whether others were also going to be summoned. Joining an investigation and sitting through the inquiry are considered a type of harassment by all levels of employees, although bringing out the truth is also a part of one’s duty. Subsequently, it was generally noticed that some officers would push the case files to others so that they could avoid taking a decision.

Keeping all this in view, a town hall meeting was called in my organization at which all the officers were present. We also had
participants from the compliance division of the private sector as well as legal experts to clarify any legal issues that may arise. Thefindings that emerged are as follows: 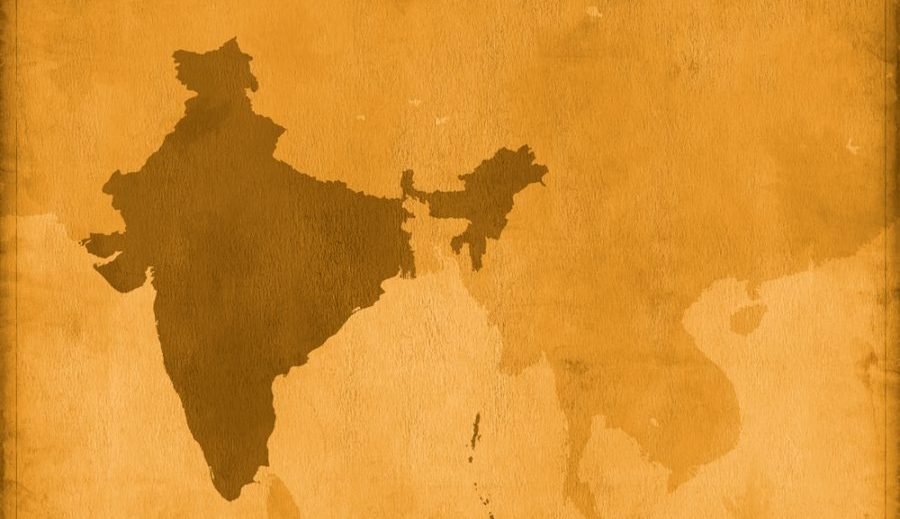 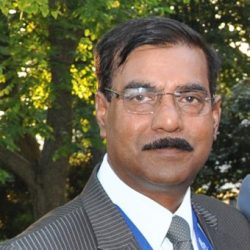