How many years have you been an alumnus/alumna?

I have been an IACA alumna since 2013

What is your best memory of IACA?

Attending the “Best of” Robert Klitgaard series on anti-corruption oversight. Having my article published in the IACAlumni Magazine in 2014.

How has IACA influenced your career?

Being an IACA alumna has greatly influenced my life as a civilian police officer. Some oversight initiatives have been put in action in my organisation resulting in awareness on anti-corruption in gender-based violence. Cases registered have had such an impact that some corrupt officers caught red handed were finally shown the door on their  public career.

What’s unforgettable at IACA? (most memorable)

The beautiful palace for a campus building leaves nothing unturned to enthrall you & my most memorable moment was the group social event and luncheon with Professor Klitgaard. The informal learning during the luncheon in the eye-catching restaurant was an exciting finale to the event. Also, the group interaction during the three-day seminar created dynamic solutions to problems. If I get the opportunity, I would relive those memories.

What three words would you use to describe the alumni network?

How many days have you spent in Laxenburg?

The fight against corruption is a long-drawn one and IACA community & its staff are making a stupendous effort to keep it going. We as alumni cannot thank them enough for their efforts even during the Pandemic of keeping the anti-corruption fight on with online support in resources & courses. I hope the IACA community & staff continues with the same spirit championing the cause of anti-corruption. 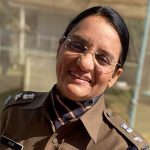 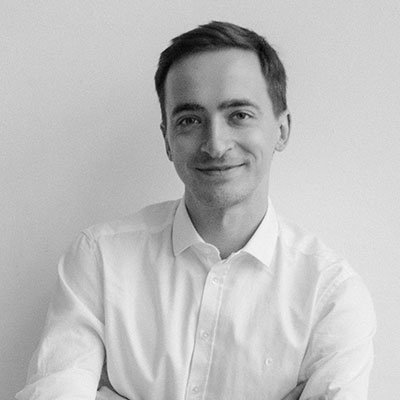 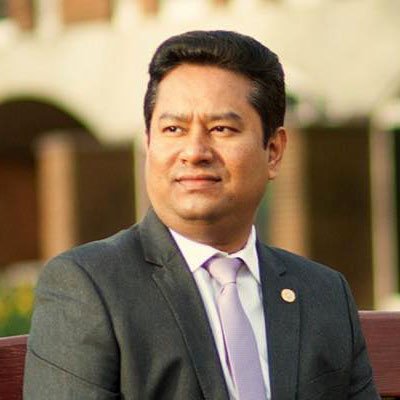 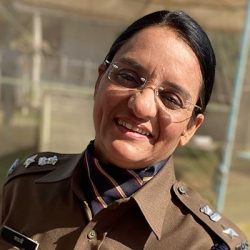