In 1998 I started an investigation as a federal prosecutor that would be known all over Brazil and even abroad later on. It was called the TRT Case, a corruption scandal during the construction of a labour court in the city of São Paulo. The case involved a former senator, a former labour judge – who served as the President of the Construction Commission for this project – and two businessmen who owned the company that had won the tender to build the new court.

At that time there was no record of high-ranking government officials being investigated or prosecuted in Brazil, so the pressure I felt was immense. The labour court was partially built, although at a high overprice. The alleged suspects argued that due to a delay in the transfer of money from the Union earmarked for the construction, payments to the company were delayed, increasing construction costs. While working on this case, the only certainty I had at that time was that no more public resources should be released to the construction company. I therefore sent a warning to the National Treasury Secretary in which the suspicions of misconduct were addressed. In the meantime I continued investigating and asked two engineers from a public entity to start an evaluation into the real costs of the construction. I was caught by surprise when I learned that the Secretary of Treasury had allowed 33 million BRL (approximately 9 million USD) to be released to the company.

At this point I had to act very quickly to get evidence of the overpricing in order to start judicial proceedings and request the issuance of an order to stop the payments to the company. As there was also the suspicion of tax evasion, an income tax proceeding against the company was launched at my request. I asked the auditors to examine the books of the company by which the costs of the building construction should be noted. The auditor analyzed the construction expenditure reflected in these books and concluded that the cost until August 1998 was 65 million BRL (approximately 19 million USD). However, the company had already received 268 million BRL (approximately 75 million USD) from the federal government for the construction, which means that 169 million BRL (approximately 48 million USD) represented the overprice. This evidence was enough to start a public civil action asking for a number of judicial orders to stop further payments to the company, as well as requesting bank account disclosure, the dismissal of the President of the Construction Commission, and the defendant‘s real estate blockage. By that time, the scandal had already received a lot of publicity and attracted public attention.

The evidence gathered was highly important for the judicial proceedings and culminated in a court hearing of the President of the Construction Commission, the former judge Nicolau dos Santos Neto, where he was called to give an explanation about the case before a congress commission in a public hearing. At this stage, in 1999, the judicial proceedings were ongoing and were on track. One important piece of information about the construction company had not yet been uncovered: its real owner. It was a Senator from the National Congress of Brazil and one of the richest men in Brasília, the federal capital, Luiz Estevão de Oliveira Neto.

The congress commission ordered the disclosure of the company’s bank account and the results became public faster than the judicial order I received. Following the order, banks disclosed the documents which proved that between 1992 and 1998 an amount of 85 million BRL (close to 24 million USD) was sent to the Senator of the National Congress, Luiz Estevão de Oliveira Neto. With this evidence, the Congress cancelled his mandate and, at the same time, criminal and civil proceedings under the charges of corruption, money laundering, and fraud were initiated against him in 2001. In 2015 his appeal was denied and he was sentenced to 31 years in prison by the Supreme Court leading to his arrest in March 2015.

The former judge, Nicolau dos Santos Neto, against whom the penalties came faster, has been in prison for 13 years, convicted for corruption, fraud, and money laundering. Four years ago, Brazil repatriated 7.5 million CHF from an offshore bank account owned by the former judge in Switzerland, as well as obtained 800 million USD from the sale of the President of the Construction Commission property confiscated by American courts.

The highly complex nature of the case, which also implicated a number of shell companies in multiple jurisdictions, added to its duration. 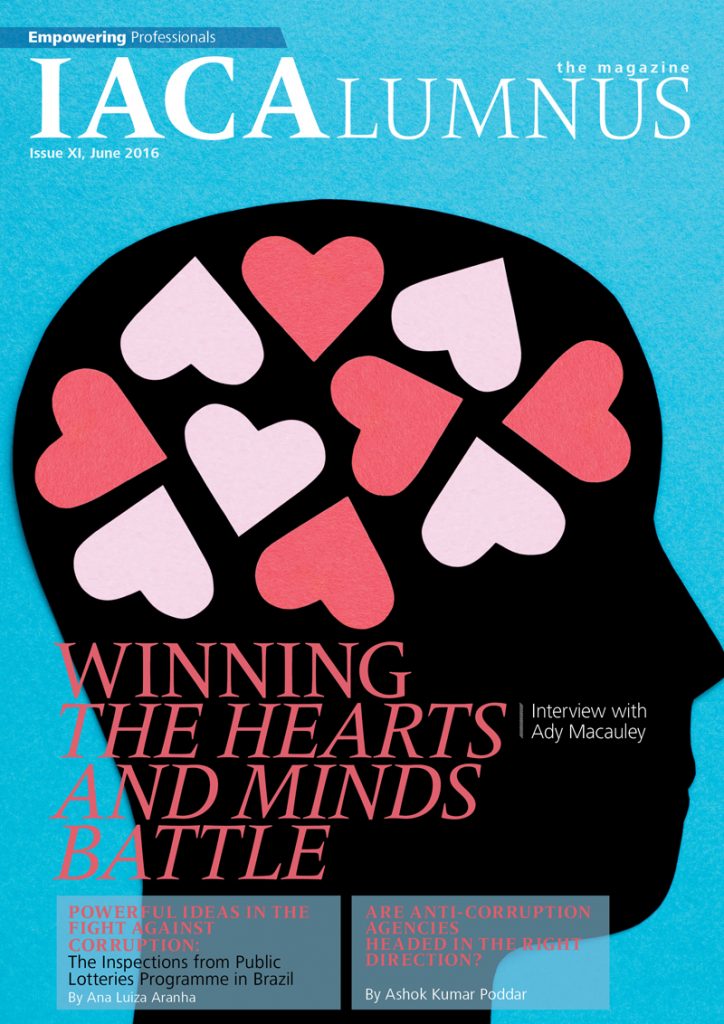 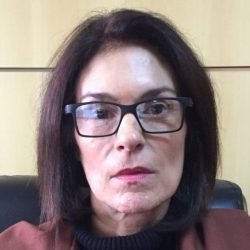 Maria Luisa Lima Carvalho (Brazil) obtained her Law degree at the University of São Paulo. She first served as State Attorney of São
Paulo (1981 - 1992) and entered the Brazilian Prosecution Services in 1992. As a federal prosecutor she was in charge of the TRT Case
and in 2014 she was responsible for the repatriation of 19 million USD from Switzerland in the so called Anaconda case. Since 2015
Maria Luisa integrates the Anti-Corruption Group of Federal Prosecutors in Brazil. Maria Luisa participated in the Regional Summer
Academy - Latin America organized by IACA in Buenos Aires in November 2015.